Are you still feeling the HYPE, Mighties?

This update is hitting right after the game industry’s biggest event of the year, when hype levels are at their absolute highest! You may have noticed that Comcept had our own little nugget smack-dab in the middle of the Microsoft conference!Look forward to seeing more information about ReCore in the coming months!

That said, you are all here for Mighty News, and this update has plenty of it! We are going to showcase some Mighty No. 9 art from our fans, and will also cover a recent check by Inafune of the RAY DLC content. Also, we have a new member on the Mighty Team, so an introduction is in order!

Thanks as always for the amazing fan art, everyone! 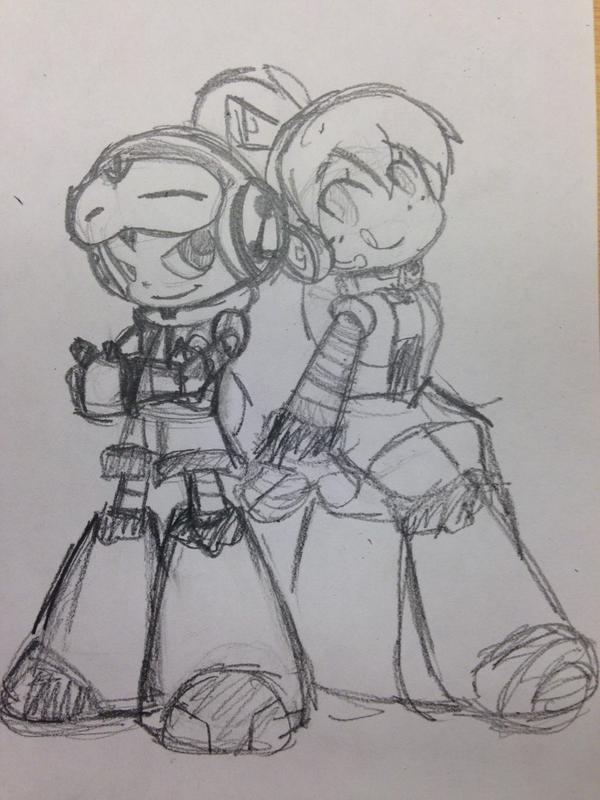 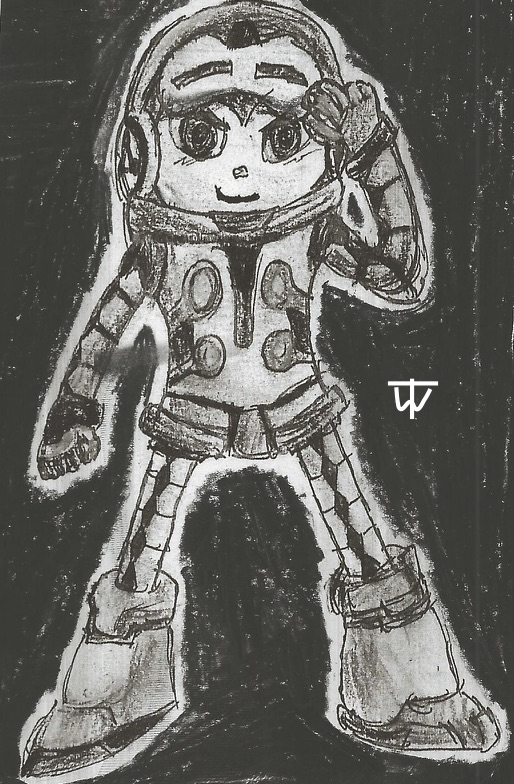 B&W Beck by Will Tate (via email)

Mighty No. 9 at Sarah’s Notebook 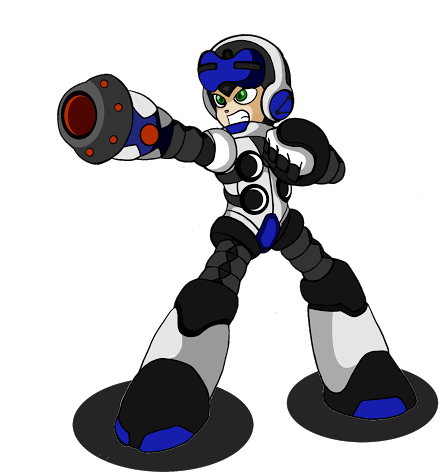 An Awaited Hero at Ismar Ashmed 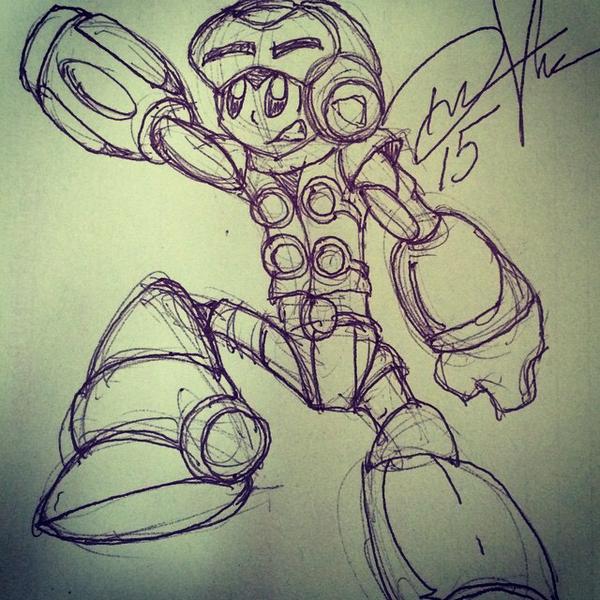 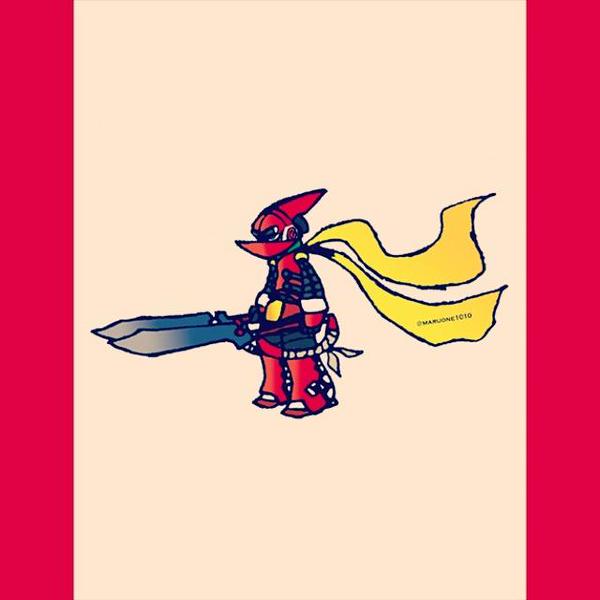 Mighty No. 7 at Duuz-Diz-Din Land 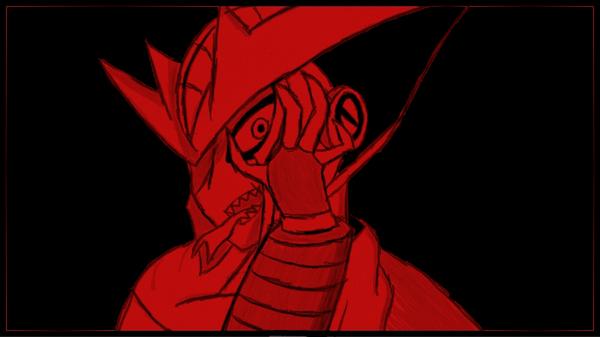 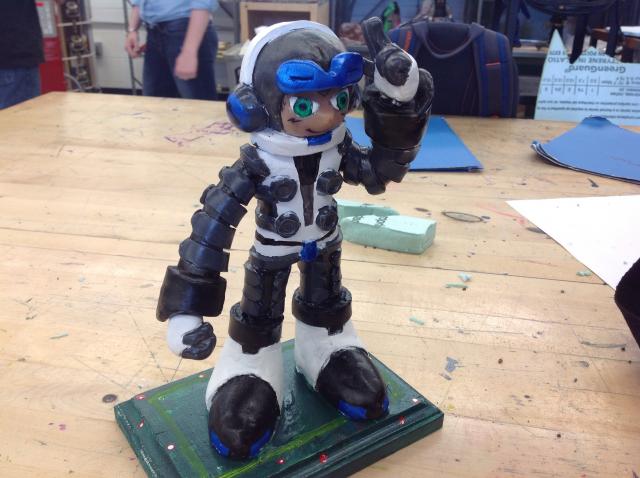 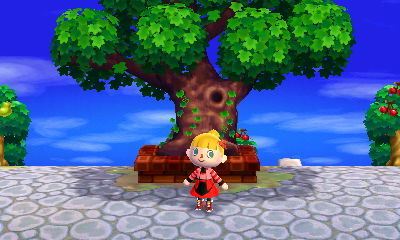 We also got some fun takes on Beck’s special transformation: 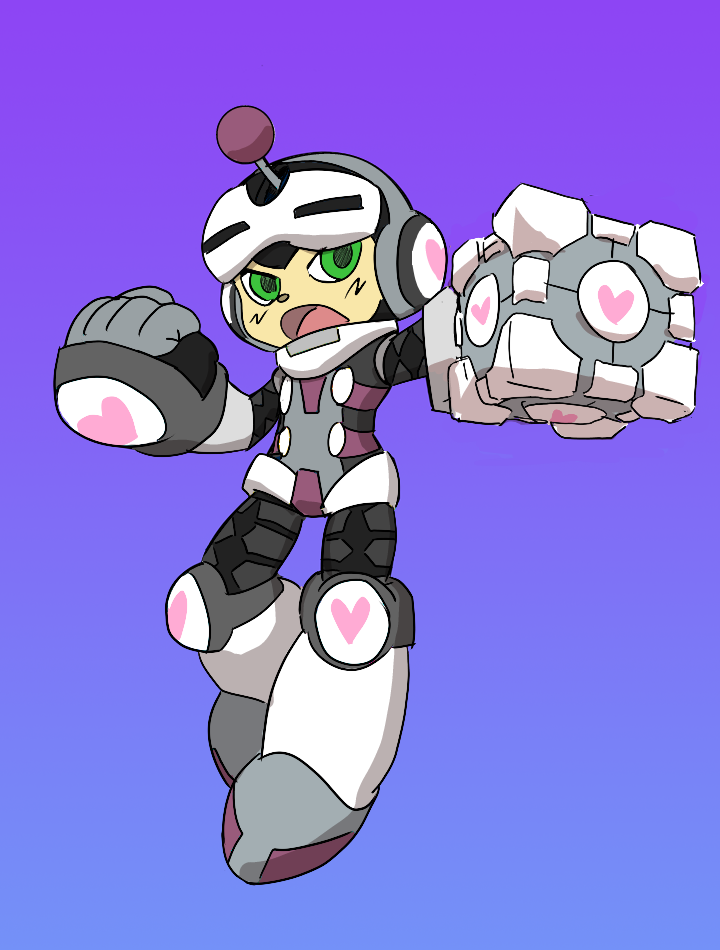 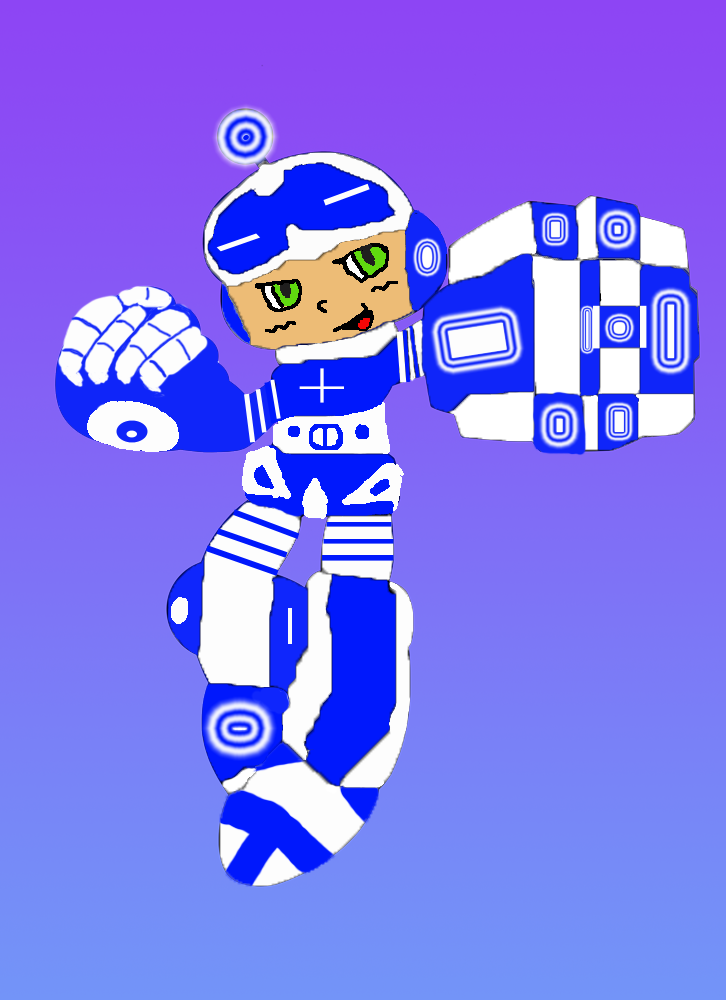 Blue and White Beck by Mighty No. 12434 Joseph Barone 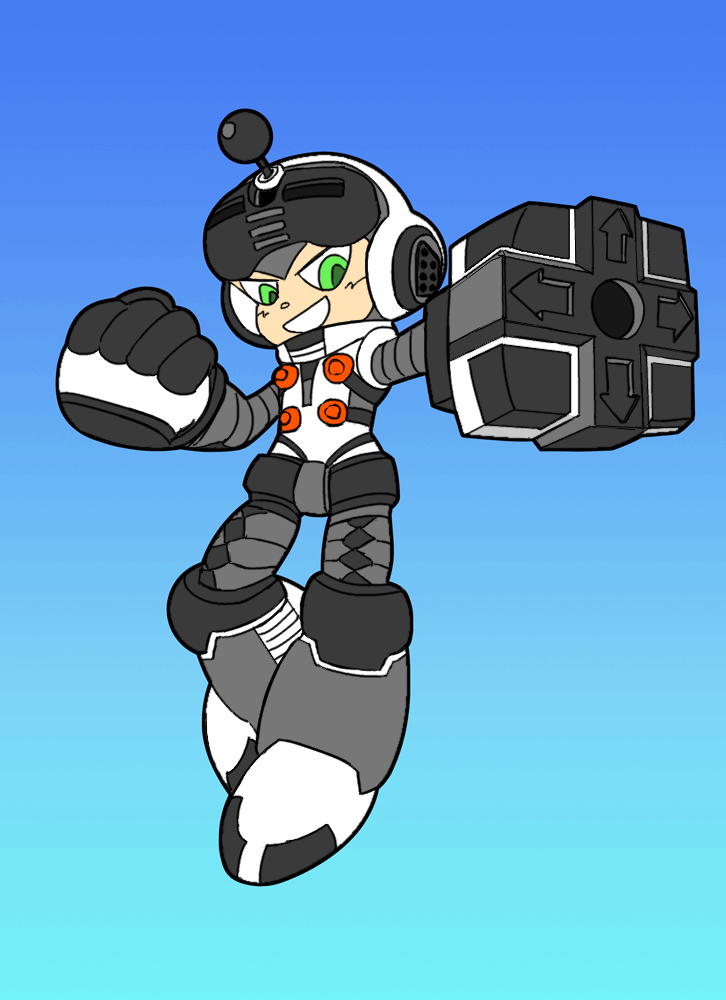 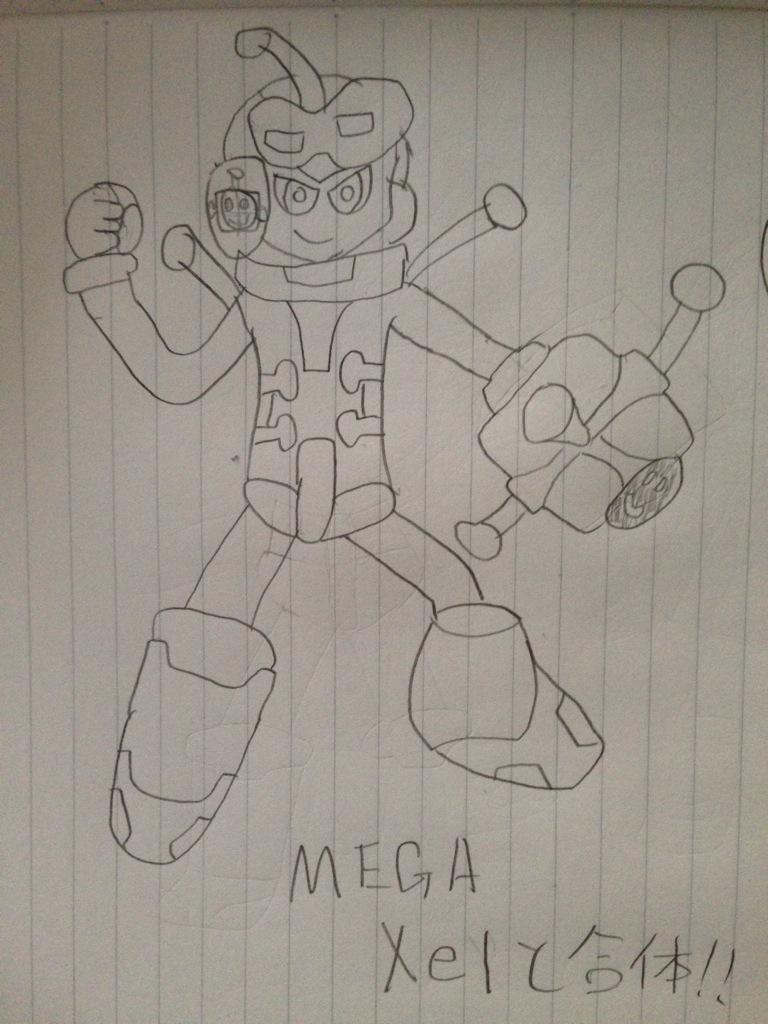 Backers can check out more designs in this Mighty Contest thread!

Hey there Mighties!I am interrupting your regularly scheduled programming to introduce myself as the newest Producer at Comcept! I will be helping out with the the Mighty No. 9 community management as one of my responsibilities, so I wanted to dedicate a small part of this update to introducing myself!My name is Josh Weatherford, and I joined the Comcept team in the middle of May. Before joining Comcept, I was working at another Osaka-based gaming company called Active Gaming Media. More specifically, I was the Project Director for the PLAYISM indie publishing brand. If you keep up-to-date on Japanese game Kickstarters, you might have seen my name pop up in relation to the La-Mulana 2 and NightCry projects, both of which I was involved in.

During my time there, I also published a large selection of indie games from both sides of the pond, and I am looking forward to utilizing the knowledge I learned over the years here at Comcept. My original background is in game localization, and I had a hand in the localization of dozens of games over the years.

It is truly exciting to have the chance to work with creators I have looked up to since I was a wee little one, and I am looking forward to the challenge that moving from a publishing role to a more creative oriented role will entail.

It’s been awhile since our last ROM check in an update… almost five months, to be exact! As usual, the Inti team came to our offices and explained the state of the current ROM to Inafune. 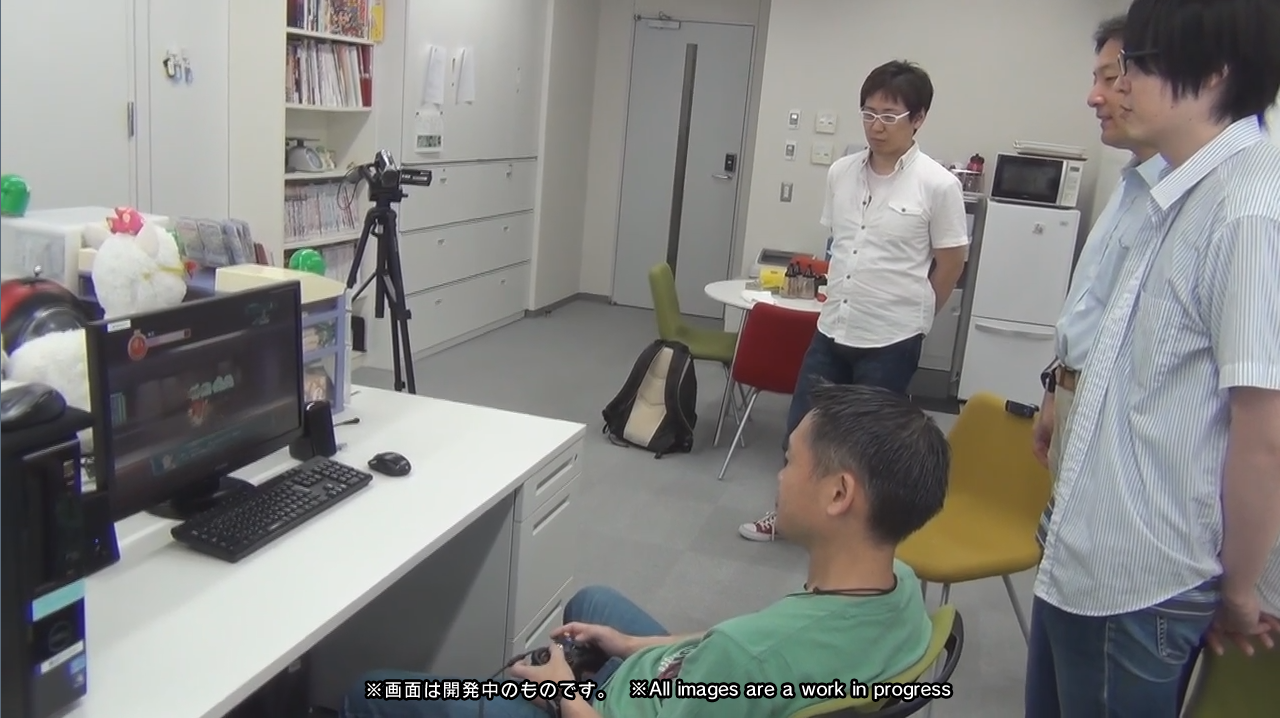 This time we’re checking something all you Beckers have to look forward to: Ray’s gameplay! If you think her gameplay will be just a slight twist on Beck’s campaign, you’ve got another thing coming. Inafune seemed to enjoy himself, too, voicing his approval as he played (as well as a fair share of feedback, of course!). 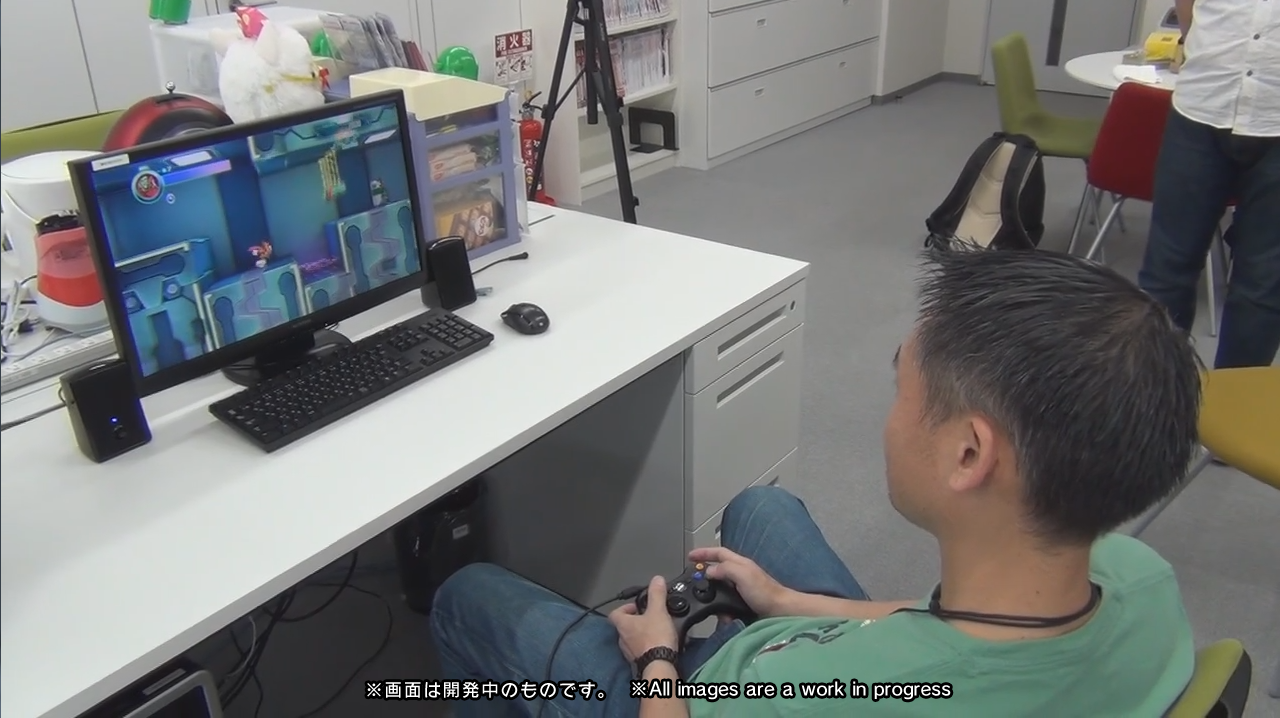 The ROM has already been tweaked back at Inti Creates HQ, but this version still had some ultra-tough sections, so Inti Director Ikegami took the reins to show off certain aspects of the level. 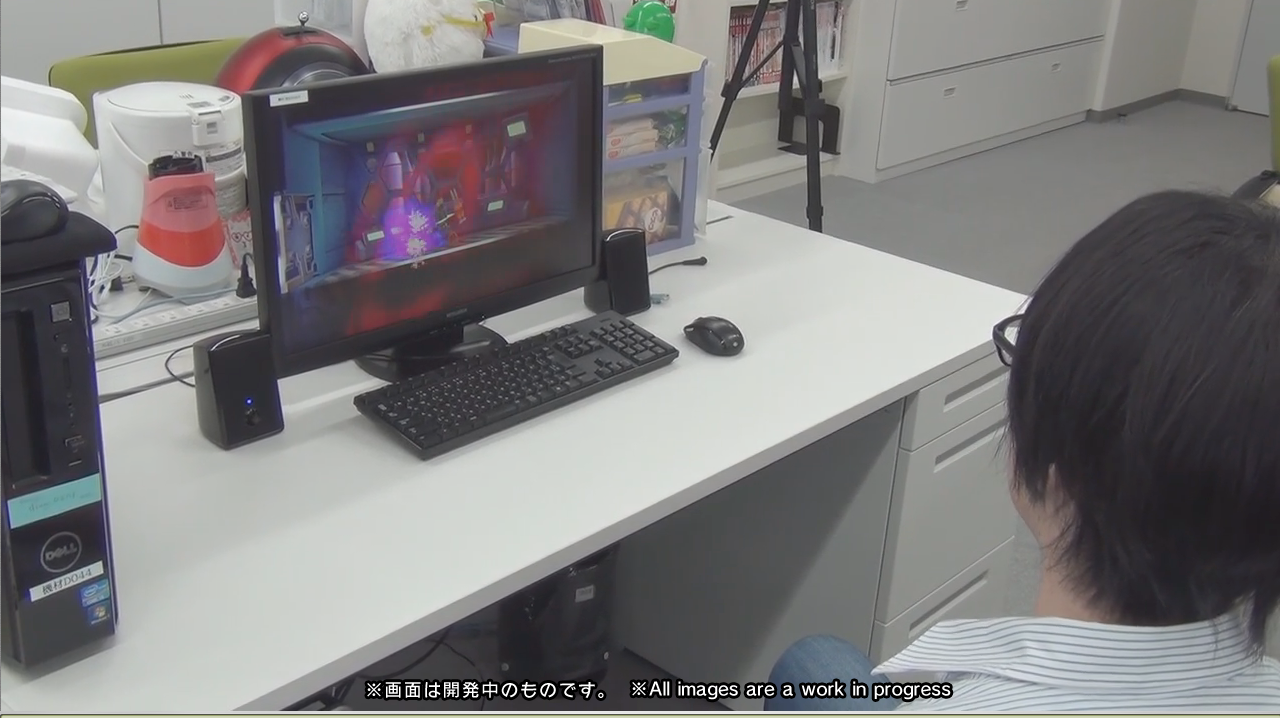 They don’t call him the top Mighty No. 9 player in the world for nothing! All of the close calls and death-defying gameplay even got INAFKING caught up in the action, momentarily forgetting the task at hand. Still... 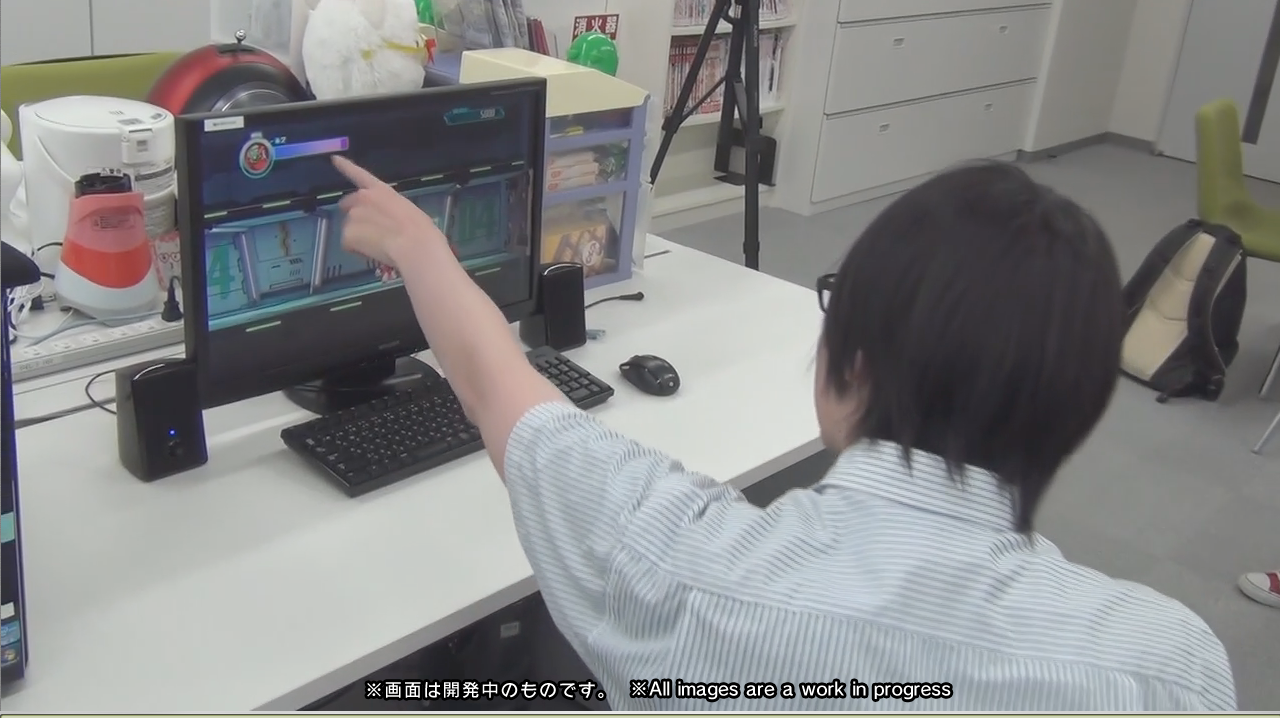 “We already fixed this, I swear!” lamented Director Ikegami, who couldn’t beat No. 5 even once with this version of Ray. I guess you’ll all have to see for yourselves how the fight turns out in the full version!

We’re still working on getting Ray pre-orders up in Japan, but for the rest of you non-backers we hope you give Ray a chance!

That’s all for this update, so give your fellow Mighties (and Mighty cast members!)  some love in the comments below, on the forums, Facebook, or twitter!

im still playing the Mighty No.9 beta im going to be so good at when it comes out lol on a side note i thought the beta was shut down? i guess i miss read

No, you didn't. I can't play the beta. It's missing an executive or something, so I'm that either your Steam hasn't updated the demo or they might've shut the beta down between your note and mine. Still, it's a lot later than when I thought it'd be shut down.

Me too! It feels like it opens the door for more uncommon nuances in character narrative. :)

yeah good, good - where are the emails now?

Repost: For people who are surprised/in denial that Ray is and has always been a woman

Here are the pictures that shows obvious breasts. 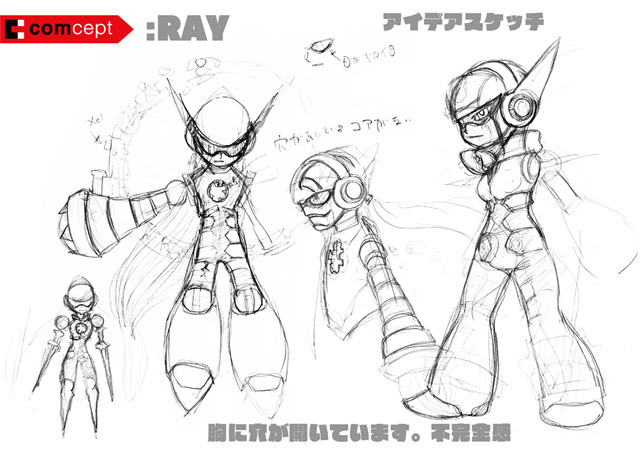 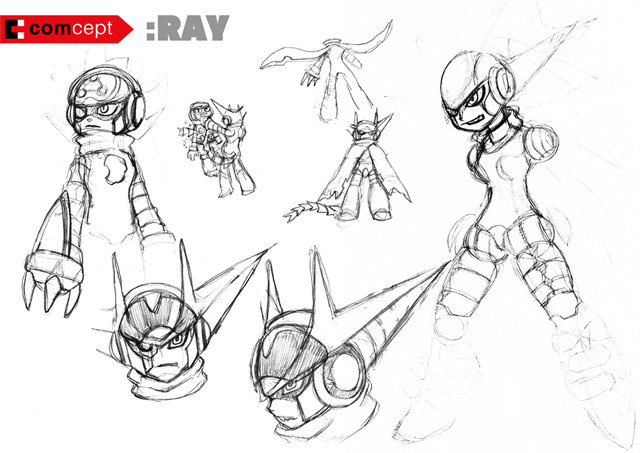 We have official tweets of not 1, but multiple times before this reveal.

Both japanese and english tweets

ep! sorry guys I wasn't the won who drew the Companion Cube Transformation! It was Mighty No. 49244 Axl-fox! I just asked for it

Would have been nice to tell us the state of the survey emails.

I still haven't gotten my survey email and it's a week after they were supposed to be sent out. What's the problem?

Welcome to the team, nice to meet you.

I'm "Mighty" looking forward to seeing you round here, Josh!

Also, was calling Ray "her" on purpose or accident? I thought Ray was male?

The first update revealing Ray explicitly referred to her as "it." Based on that I assumed she was genderless, but I guess Comcept abandoned that prospect or something.

I think they should have stuck with it, though (if that's what they were originally going for to begin with). I don't mind Ray being female, but a female with the name Ray? The name would've made more sense as an "it".

inb4 "Ray is a pun on the Japanese word for Zero" (as if that somehow makes more sense...)

Ray was never genderless. You can see in the concept designs all of them had breasts. It was just vague in the final design because of the pose and cape. But Ray was female from the very start and people have been saying so from the very start.

Ray has been previously confirmed to be female. I think they first said it on the update where they talked about her character design?

It has been repeated over twitter and updates, and the concept art shows breasts. How can people not get that ray is 100% woman is beyond me.

I guess that depends on the last images someone saw of Ray.  The images I saw did not make her appear to be female.  And I've been following on this site only, not Twitter or anywhere else, and this update was the first I'd heard of it.

http://mightyno9.wikia.com/wiki/Ray
"It is somewhat debated whether or not Ray is a boy or a girl, due to the website referring to them as "it". Many, however, suspect that Ray is a female due to having a somewhat feminine appearance. "

That's because most are in denial when we have official tweets of not 1, but multiple times.
Here are the pictures that shows obvious breasts.

There really IS no excuse for them to think so. As well as deepsilver saying it.

Here let me paste both japanese and english tweets

A female anti-hero counterpart to Beck? I'm down with that.