Sorry for the wait, everyone! Now we admit, this has been a long time coming… but as you can imagine, we’ve been pretty busy over here! We had our hands to cross some t’s and dot some i’s before we could get this out to you, but despite the delay we’re happy to present the profiles for our sound team!

You’ll know these names and faces from the tail end of our Kickstarter campaign, but I bet some of you are wondering just how these creative minds are contributing to the game. While we can’t contain the depth of their contributions in these scant paragraphs, we hope the accompanying BGM showcase videos (and some Japanese voicework) give you a better idea of what’s to come! 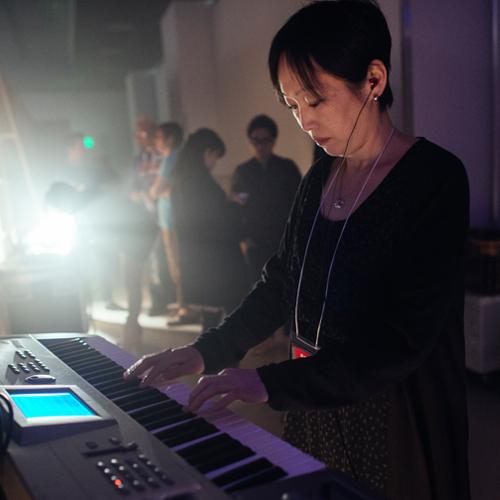 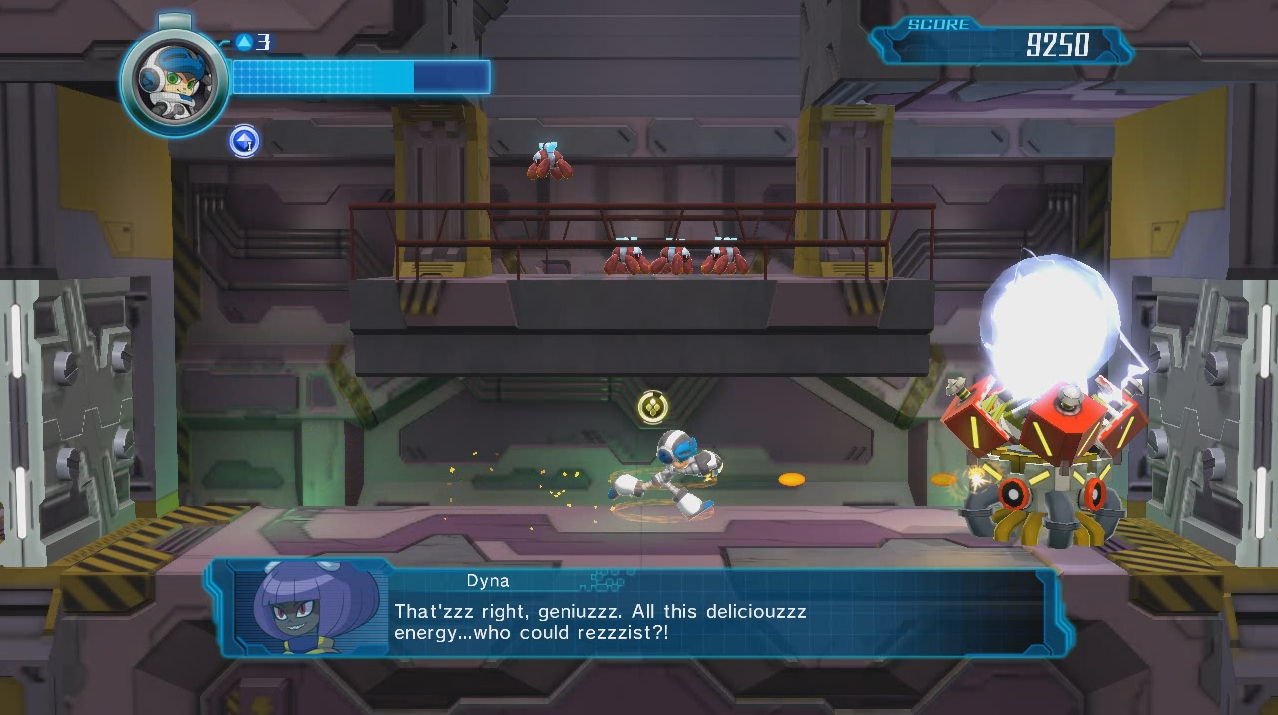 The four of us--me, Yamada, Tateishi and Aoki--made all of the in-game BGM. We all use different sound generators, though, so I had to take all of their MIDI data and convert it into sounds using my generator. That took quite a bit of doing…

Even though the songs I got from them were supposedly at the demo stage, all of them were perfect down to the tone quality. Matching these up to sounds from my own generator so they didn’t sound too different from my own music was way, way harder and time-consuming than composing.

More than once I thought to myself, “These are great just the way they are, right? Right??” Still, I thought it best to unify the overall sound of the soundtrack, which was actually a fun way to think about it!

In the end, the songs are catchy, toe-tapping tunes that you wouldn’t imagine came from four different people. Now that all is said and done, I’m deeply attached to each and every one of these songs, and I can imagine each stage as I listen to them (I saw quite a bit of them during my BGM checks, after all!)

Before I mentioned that I liked the No. 2 stage song, but let me tell you backers my #1 favorite tune of them all. After much deliberation, my favorite is… the penultimate stage BGM, which remixes the bridge from the main theme!

I’m actually pretty hopeless when it comes to action games, but when Mighty No. 9 goes on sale I’ll do my best to beat it so I can hear all the music they way it should be heard. I hope all of you do the same! 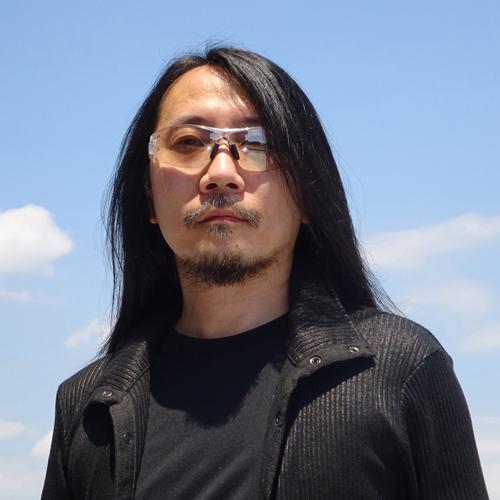 Involved in a multitude of works as sound producer, sound designer and composter. 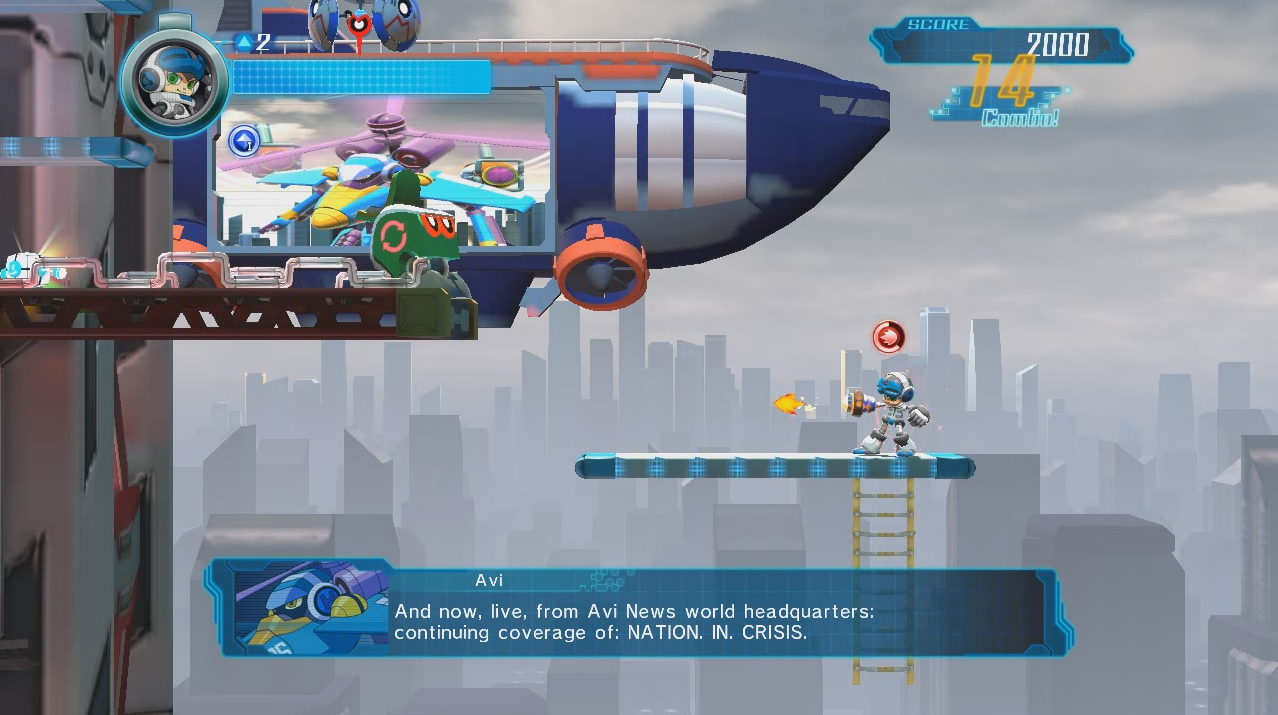 I paid close attention to the cute and cool aspects of Beck, the game setting, and striking a balance between entertaining and realistic factors.

I remember staying up from dusk to dawn on Skype to participate in the Western voice recording being done in the US, then heading to the studio in the afternoon for some other recording. It was pretty exhausting!

We’ve been able to make some beautiful music with our team of Manami Matsumae, Takashi Tateishi, Masahiro Aoki, Mega Ran, recording staff, vocal casts, and the Inti sound team. We hope you all enjoy it! 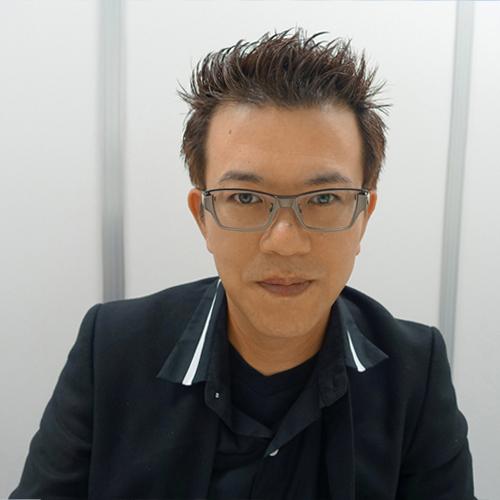 Specializes in music and event production. 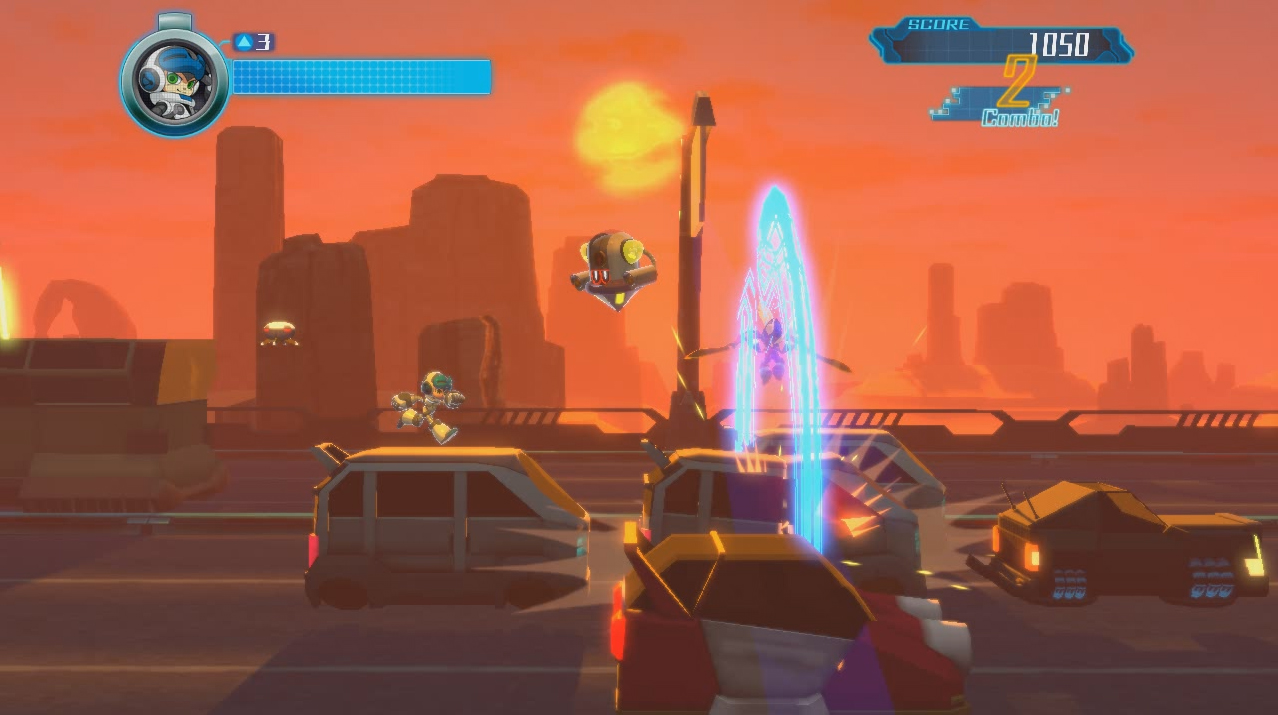 I composed my song so as not to tarnish the image of the game itself. More than anything, I made sure my tune would not bring down the level of the songs as a whole when compared to the tracks from the other composers.

This game is the fruits of our backers’ labor. I think that’s absolutely wonderful! It had also been a while since I last composed, and something I only achieved thanks to this project. You have my thanks! 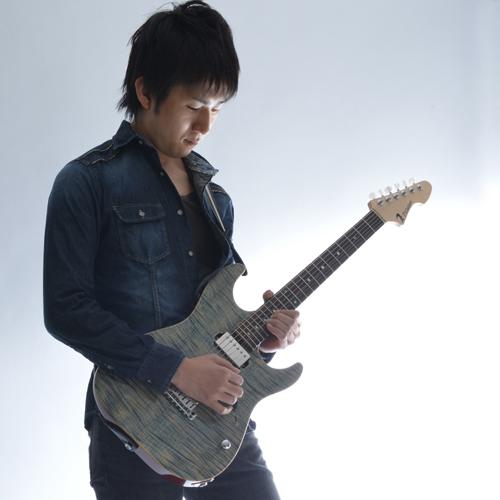 A producer and artist invigorating the guitar scene, he is Involved in a wide range of activities in the game music world, including composition, live performances, lectures and writing.

No. 4 stage BGM, other guitar arrangements 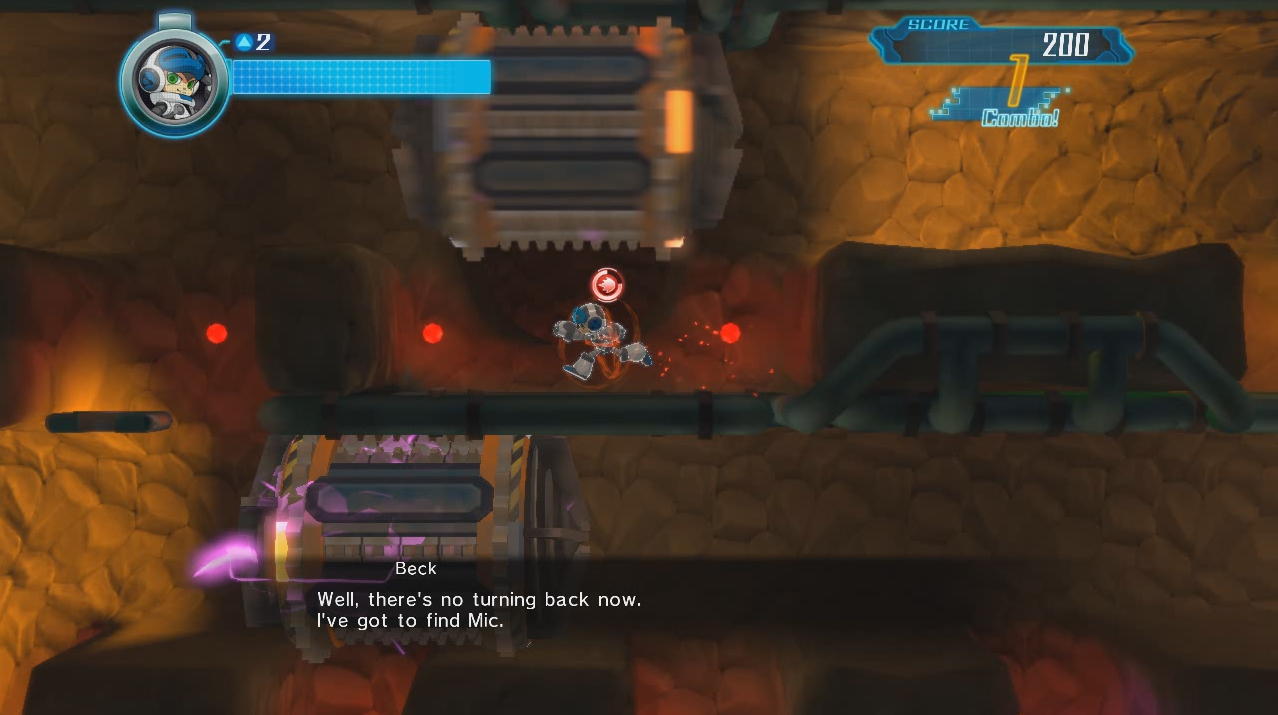 ・Message for the Beckers (C-C-C-COMBO!!)

I was most concerned with making sure the No. 4 stage BGM blended seamlessly into the game world. If playing this song alongside those made by my amazing seniors, I wouldn’t want to create any imbalance that would affect the playability and fun of the game. Everything is made in order to let all of you enjoy the game, and we never lost sight of that goal.

Now this is a bit of a digression, but I heard Matsumae’s music when I was just a pre-schooler. She was one of the reasons I decided to start composing my own music, so getting a chance for her to put together one of my compositions… well, there’s no greater reward!

As for Mighty No. 9, I backed the Kickstarter as soon as I’d heard about it. That’s why I feel so close to my fellow backers, and I can’t wait for the game I got to take part in to come out in September!


A big thanks to all four creators for their messages!

Well then, what do you think? We hope you got as excited as we did the first time we heard them!!

Before we end this update, we have one more small announcement to make. There have been quite a few questions and issues regarding the recent platform survey, and we are planning to put together a short update to address some of the bigger issues. We are still going through all of the mails and double-checking everything, but stay tuned for more info!

That’s it for this time, Mighties! Let us know what you think of their parts in the project in the comments, on the Mighty forums, Facebook and Twitter!

I noticed that the "Retro Hero" DLC was available for those who pre-order the game, and was curious on whether or not backers would get this DLC.

I've noticed a lot of this stuff as well. It's a shame because I really wanted the Signature edition so I had to go out and preorder it elsewhere too. I really wanted that figure, probably more so than the plush!

The voice acting sounds great! Can't wait to hear what it sounds like in english! But on a more critical point, I noticed a lot more noise from the voiced characters than I did from the enemies, something you may want to consider.

Beautiful. Amazing job to everyone involved here. Can't wait for everything to blend in together.

No.7's stage looks hard. I like it. Also, the game has improved its color pallet. At least, it seems that way. This looks really polished, I am liking what I see, and hear!! I don't really care for the no.3 stage music, but if I liked everything, then someone else wouldn't have something to enjoy.

This is a beautiful soundtrack. I can't wait to hear the rest.

u didnt even read what u said